Following a fascinating guest interview with Lavinia Iosub, Managing Partner of Livit on the Working From Home podcast, I’ve been thinking about the future of work, in particular, remote-first startups.

For most of human history, picking the right location was critical to business success.

Manufacturers like Kennametal, Inc. build their production facilities close to major highways and other transport hubs.

In fact, until the rise of the internet, founders spent an enormous amount of time considering questions like…

Fast-forward to present day and entire industries are moving towards a ‘remote-first’ mentality – the decision to have no physical headquarters or offices whatsoever.

Twitter and Square say employees can work from home ‘forever’. Companies like Slack and Zoom are building the tools to make it happen.

But as remote-working becomes more mainstream, we should ask ourselves ‘what’s the difference between remote-first and remote-friendly?’

Remote-first isn’t the same as remote-friendly

Remote-first means exactly that – the decision to employ fully-remote workers rather than location-specific employees is a purposeful decision, not just an afterthought. Startups realise that remote-first can mean increased productivity, competitiveness, happiness, profitability and freedom.

Remote-first isn’t about allowing some employees to work from home some of the time. It’s an intentional work and management model that is squarely focused on harnessing the benefits of remote-only employees.

Morgan Legge, Remote Work Evangelist and Director of Operations at Convert, said of their remote-first mentality:

‘Location agnosticism was a pillar of the early company that would later become present-day Convert…location(s) influence a person’s outlook on life and they bring that to work. This outlook is unique and valuable.’

Let’s take a look at why more entrepreneurs are creating remote-first, rather than remote-friendly startups.

This is perhaps the biggest difference between remote-first and remote-friendly startups.

Remote-first businesses can hire top talent from anywhere in the globe.

A few years ago, many thought that the only way to build a software company was to move to Silicon Valley.

When Shopify CEO, Tobi Lütke, sought funding, investors urged him to make the typical startup move – pick up sticks and relocate his HQ to Silicon Valley.

When he refused, many thought he was making a huge mistake. Fast-forward to today and Shopify has more than 5,000 employees and a market cap of more than $100 billion.

What’s more, earlier in 2020, Tobi announced that Shopify was transitioning to a ‘digital by default’ company and almost all employees would move to remote working permanently.

These days, many choose to avoid the massive costs of setting up in San Francisco and hire developers from all over the globe, with Eastern Europe being a particular hotspot for this sort of talent currently.

Remote-friendly businesses don’t have this advantage. Sure, they can still let their employees work from home, but a large percentage of them will still have to live within commuting distance of your office, even if you only expect them to travel in once a week.

With a remote-friendly business, while you certainly get some of the benefits of remote-working, you miss out on what is, in my opinion, the most critical.

Some industries are practically built for remote-first

SaaS (Software as a Service) businesses seem to be a prime candidate for entrepreneurs considering building a remote-first startup.

In fact, many SaaS businesses were pursuing the remote-first model before COVID-19 took hold – Basecamp has been a remote-only business for 20 years.

Perhaps it’s the lack of a physical product, the nature of software development or the emphasis developers put on chasing efficiency, but on average, SaaS companies seem to be better able to adapt to a remote-first culture than any other industry.

Wave goodbye to your commute

In 2018, the average US commuter spent nine days of their life commuting.

4.3 million workers reported that their commute was 90 minutes or more…each way!

Think about how much wasted time, pollution and accidents commuting is responsible for.

What would you be able to accomplish as a remote-first business whose employees didn’t have to commute at all? Think of the hours saved, the misery avoided, the health maintained, the sick days not taken…

If you’re being honest with yourself, how much of the traditional working day is really productive time for you? Personally, I’m hyper-productive for about three hours in the morning, do next-to-nothing around lunch-time and then have a burst of productivity in the early evening.

Given commutes, it makes sense for employees to spend that time at the office, even if they’re not being productive for all of it.

But now we know remote work presents us with an alternative and humans are less productive the longer hours they work, surely it’s time to do something about it?

Cast your mind back to your last in-person meeting with your team. Was it really necessary? Did it have a clear agenda and objectives? Was it worthwhile?

For the rest of us, the truth is clear. Most meetings are poorly run, don’t accomplish their goals, or don’t need to happen at all. Put simply, face-to-face meetings are a massive ‘time suck.’

Here are some shocking stats from TED:

That means that you waste more than two months per year in unproductive meetings.

So how does remote working change that picture?

Going remote forces startups to jettison the old ways of working…so say goodbye to team catch-ups that seem to last for hours and meetings where your main activity is daydreaming.

At Livit, the team aims to spend no more than 5-10% of their working time in meetings. This applies to everyone, from admin staff to managing partner, and it shows when it comes to their productivity.

In this survey, 69% of people found they were more productive working remotely because of less frequent meetings.

And because over three quarters of remote workers believe they’re more productive because they can escape interruptions from colleagues, this increases the amount of ‘deep work’ they can do.

But if your startup is remote-friendly rather than remote-first, you’ll find that meetings get scheduled for the days when people are in the office, or you get an awkward situation where some people are physically in the meeting and others are video-conferencing in. Anyone who has participated in the latter knows how frustrating and inefficient they can be.

Should your next startup go remote-first?

Now that’s a question only you can answer, but here are a few questions that can help you decide:

If operating a remote-first startup sounds appealing to you, then Livit can help you make it a reality by putting together your remote working team and helping you work out the optimal way to run it.

They’ve helped more than 20 startups employ 250+ people from all over the globe, successfully recruiting talent for tech, finance, sales, HR and marketing positions and helping the founders pick and design the best remote workflow systems, tools and policies.

Take a look at some of the testimonials for their Recruitment & HR Partner services:

Securing the right talent for your startup is critical to your success. So, if you think a remote-first model is the right choice for you, get in touch with Livit today to see how they can help you build the business of the future.

Nelson Jordan is a freelance SaaS copywriter and content strategist who creates long-form blog content and conversion-optimised web copy for clients looking to grow their organic traffic and revenue. You think electricity is such a given thing, right? Electrification in Indonesia still has much room for improvement, as 20% of the population or 50 … Morgan Legge, the Remote Work Evangelist and Director of Operations at Convert, will be speaking at Running Remote, the largest remote work conference in the … 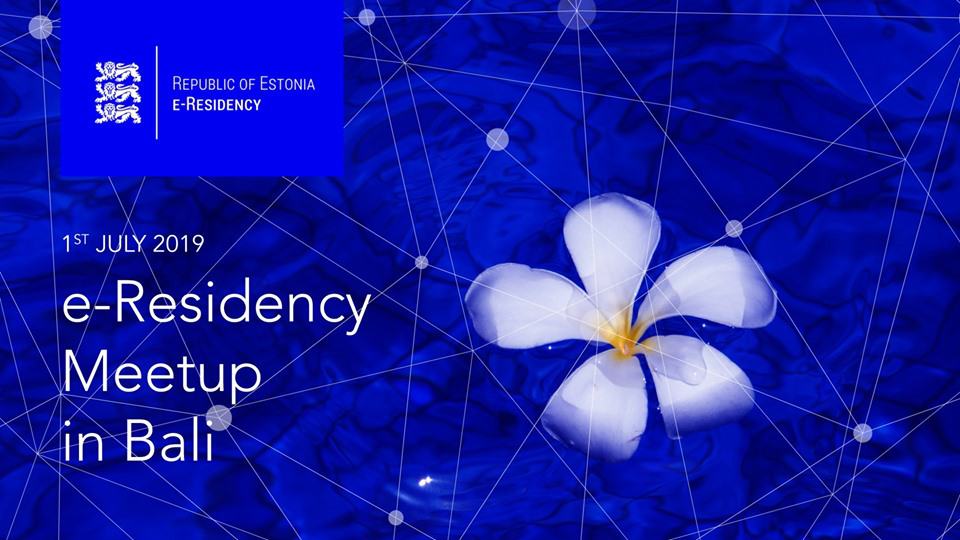 Events and other projects we care about and partner with.
Email us for discount codes and special deals!

Previous
Next
We use cookies on our website to give you the most relevant experience by remembering your preferences and repeat visits. By clicking “Accept”, you consent to the use of ALL the cookies.
In case of sale of your personal information, you may opt out by using the link Do not sell my personal information.
Cookie settingsACCEPT
Privacy & Cookies Policy

This website uses cookies to improve your experience while you navigate through the website. Out of these cookies, the cookies that are categorized as necessary are stored on your browser as they are essential for the working of basic functionalities of the website. We also use third-party cookies that help us analyze and understand how you use this website. These cookies will be stored in your browser only with your consent. You also have the option to opt-out of these cookies. But opting out of some of these cookies may have an effect on your browsing experience.
Necessary Always Enabled
Necessary cookies are absolutely essential for the website to function properly. This category only includes cookies that ensures basic functionalities and security features of the website. These cookies do not store any personal information.
Analytics
Analytical cookies are used to understand how visitors interact with the website. These cookies help provide information on metrics the number of visitors, bounce rate, traffic source, etc.
Advertisement
Advertisement cookies are used to provide visitors with relevant ads and marketing campaigns. These cookies track visitors across websites and collect information to provide customized ads.
Performance
Performance cookies are used to understand and analyze the key performance indexes of the website which helps in delivering a better user experience for the visitors.
Save & Accept