From employee to entrepreneur in your 30s - Liv.it Skip to content

From employee to entrepreneur in your 30s

When I turned 30, I had a pretty ideal life:

I quit my job (with that matching 401K, full benefits, expense card). I found my own clients, which at first was barely enough to pay rent. I left the big city grind of San Francisco and moved to picturesque Santa Barbara.

About four months later, here’s where I was at:

I’ll expand on that last bullet. It was a warm summer weekday, and I was invited to a local BBQ for tech entrepreneurs.  It was here that I met a mid-20s guy named Dan, who told me about an experience he had at ‘Project Getaway’. It truly was a chance that I stumbled upon Project Getaway. Pure luck. Luck that changed the direction of my life.

Dan had a few business ventures under his belt and seemed comfortable discussing them openly. He started telling me about a month-long trip to Bali at an “incubator” for entrepreneurs. It was a place where 20 like-minded people from all over the world went to start, build and grow their businesses. On top of that, his current business and lifestyle seemed very desirable:

All this, and it was totally affordable on a shoestring budget.

I immediately thought to myself, “Wait a second! I’m an entrepreneur – I don’t fully own a business yet, but I’m consulting. I have clients that trust and pay me. I should apply for this. Plus I’d love to leave the country right now”

Three weeks later, I received an email saying I was accepted.

I was a little paralyzed. I only had a few days to make a choice. To me, it wasn’t just a choice of “do I want to go travel for a month.” It was a larger decision that could potentially affect the trajectory of my life and my career (part of me thought I should stay in California and continue trying to get clients, building up my portfolio – not get on a flight to Indonesia).

I decided to go.

It was a surreal feeling, since I literally had zero commitments to anyone or anything in the United States (No relationship, no apartment, no corporate job).

All I had was a handful of clients that sustained me, my skillset, my ethics, a little bit of optimism and whole lot of hope.

I boarded my flight emotionally drained from the weeks leading up; however, I was also full of anticipation. I knew I wanted more, and to get more, I had to take a few risks. Even at the expense of my dignity in Terminal 2 at SFO (I may or may not have been crying. My mother may or may not have walked me to the gate). I had never been to Asia. I had seen a large portion of America, Europe, the Caribbean and Mexico, but always for 2-3 weeks tops (Corporate America vacation policies). Going to Bali for a month, on my own, not knowing a soul, on such short notice, was a big deal for me.

When I arrived at the Denpasar airport, everything fell right into place.

It’s safe to say that my time spent with those 18 other business owners will stay with me forever. Together, we shared business practices, got up at 2 AM to hike mountains, spent nights awake lying on the beach talking about our lives/aspirations, made fun of each other for our cultural differences, and partied until the sun came up.

We also expanded our networks and in turn, grew our businesses internationally, just by sitting in the same room as each other.

We created new businesses, based on our combined brainpower and skill sets.

I was having a ball. My emerging PR Firm was well underway at this point, due to the resources I had access to and the people I was connecting with. I would talk about it often. I gave presentations on Public Relations and I even helped a few startups win press coverage.

Through all of the success, I kept hearing the same thing over and over again:

“I have a killer service/product, but reporter’s won’t respond to my email pitches”

“I can’t believe my competitor is a leader in our industry, I know their product isn’t as good as mine”

“I want to be an authority in my space. I am a capable, smart expert who knows with the right structure, direction, and formula, that I can do it on my own.”

It made perfect sense, but I couldn’t figure out a way to make the price point as low as they wanted, without feeling like I was diminishing my own skill set, time and talent.

I told folks to go online and find a course or a program. I had no idea what was out there, or if it was even good. The feedback I was given was that there just…”wasn’t much available.” And, that none of these “programs” or “automation tools” were helping to attain the feature coverage they were looking for.

I asked my fellow PG participants, “What are you looking for? Why do you want PR? What will feature media coverage do for you”?

I wanted to understand their perception of PR.

The answer was unanimous. “We want to understand it. We want to know how it works and how it can grow our businesses. Can we use it in our sales funnel? We want authority and credibility in our industries.”

Wow, I thought. There are programs for everything online – finance to social media marketing to design. But, there really wasn’t a solid and trusted resource for PR, for early stage entrepreneurs. I briefly thought about it…but went back to building my PR Firm (for those established startups).

Project Getaway ended, but I ended up staying in Southeast Asia for three months total, hitting all of the digital nomad hotspots through Thailand, Singapore, Vietnam and Cambodia. I went back to the States and got Dialed PR off and running.

In 2015, I continued my travels – Morocco, the Caribbean, and back to Southeast Asia for two more months. I realized that the demand for this “PR Coach” or “PR Program” was still in high demand. I was getting asked the same questions as before, especially in Singapore, where I was asked to speak to portfolio companies at a venture capital firm on the basics of PR and it’s place in their businesses.

It was at that point I realized this PR curriculum and counsel needed to be created.

In 2016, after months of content creation, brainstorming and finding a business partner, on top of years understanding the root problem, PR Traction was born.

Six weeks of immersive, online PR coaching for solopreneurs, early-stage entrepreneurs and business consultants who want to demand authority and credibility in their space. I had heard what people wanted for so long, that ultimately, the most difficult part was putting the pieces together.

I am forever grateful that I went to that summer BBQ. I am grateful to have met Dan. I am grateful for Project Getaway, as it was crucial to the growth of Dialed PR and the impetus of PR Traction. But most of all, I am grateful for the 18 other like-minded entrepreneurs from all over the world I met on that very first day, who will forever be part of my personal and professional journey. 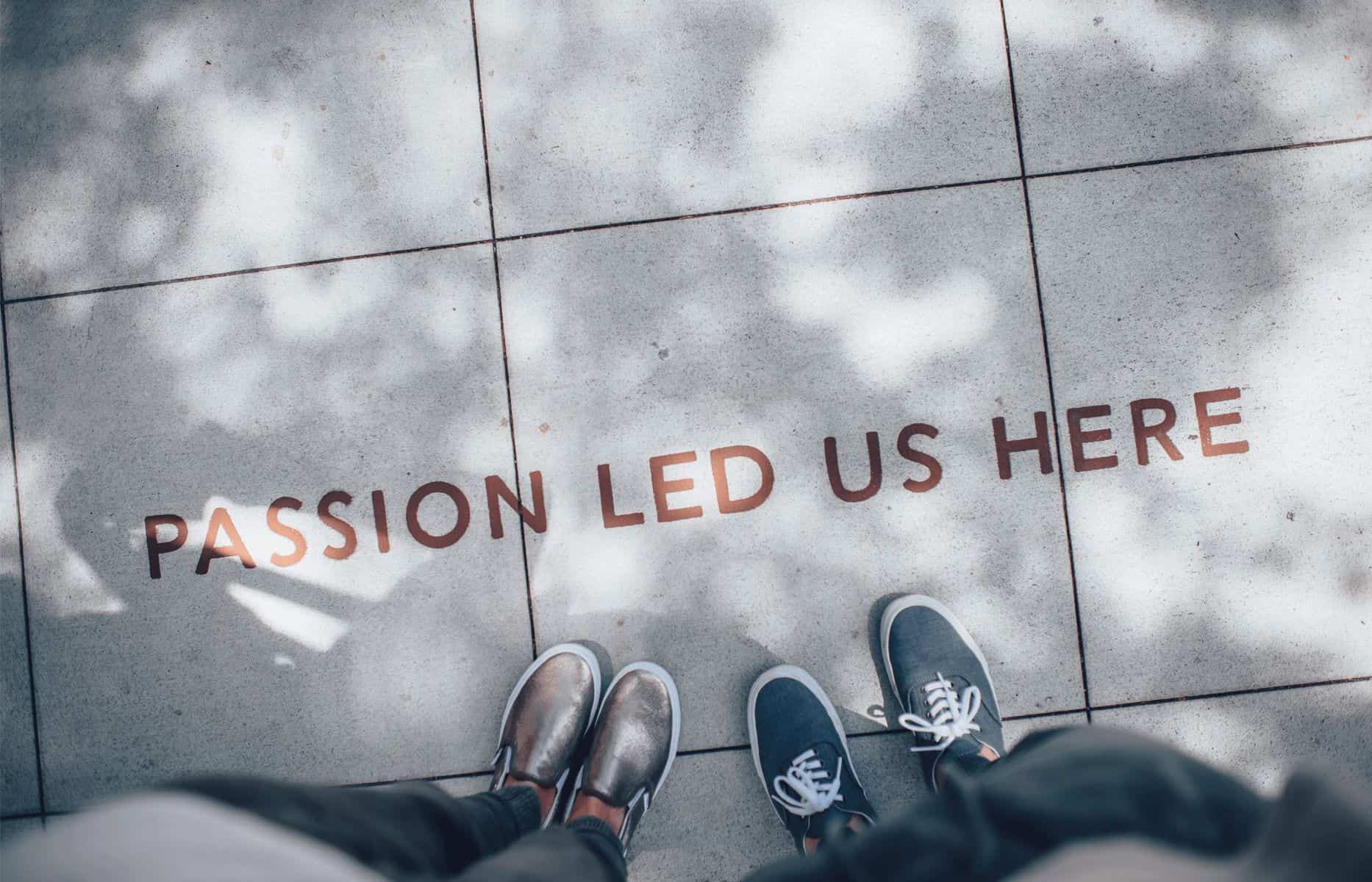 At Livit, we are extremely dedicated to providing the highest level of support to our fellow entrepreneurs to help establish a healthy business. From administrative … 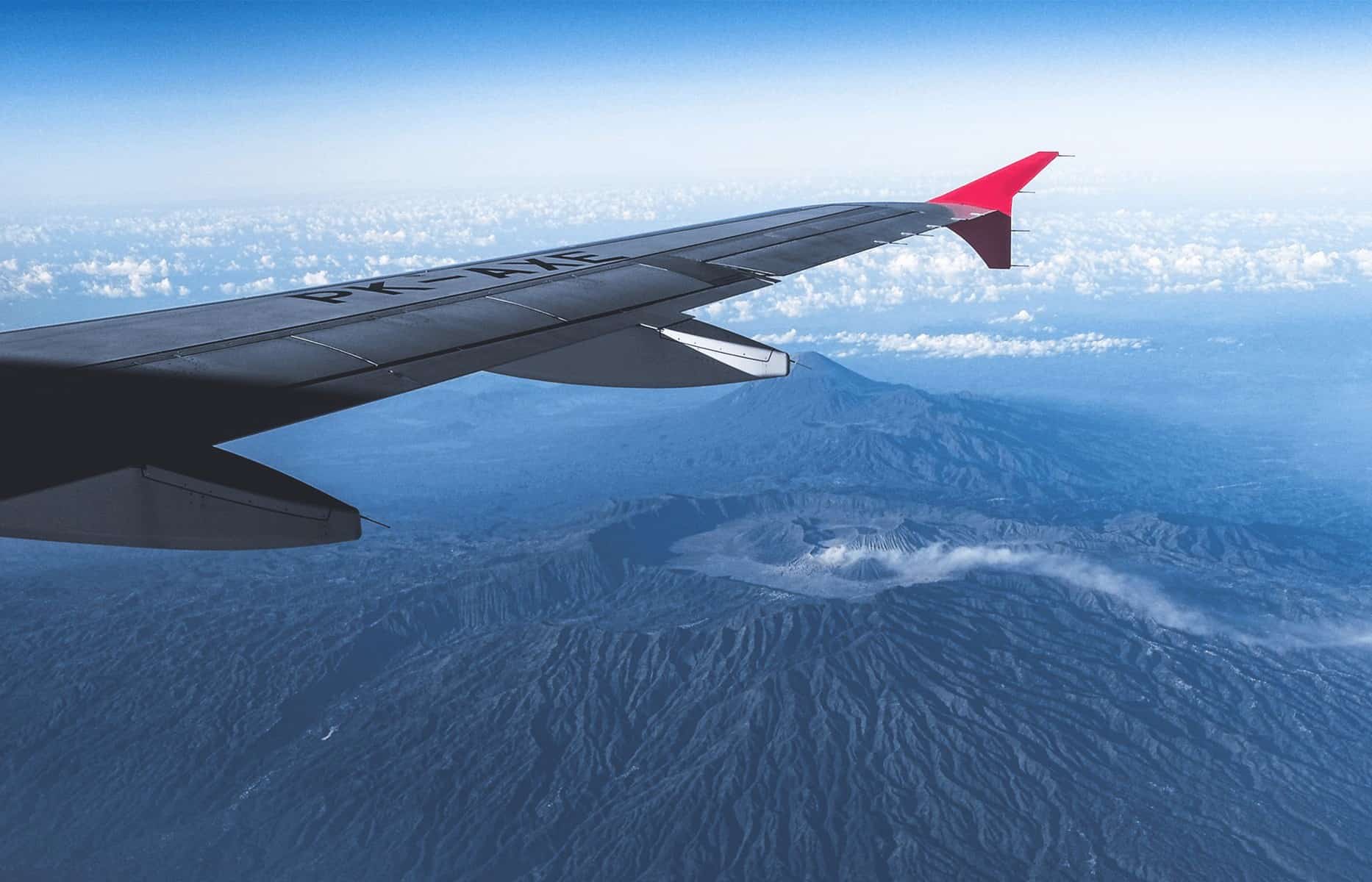 The evolution of remote work

The 4-Hour Workweek: Escape 9-5, Live Anywhere and Join the New Rich was written by Tim Ferris in 2007. Do you remember what you were … 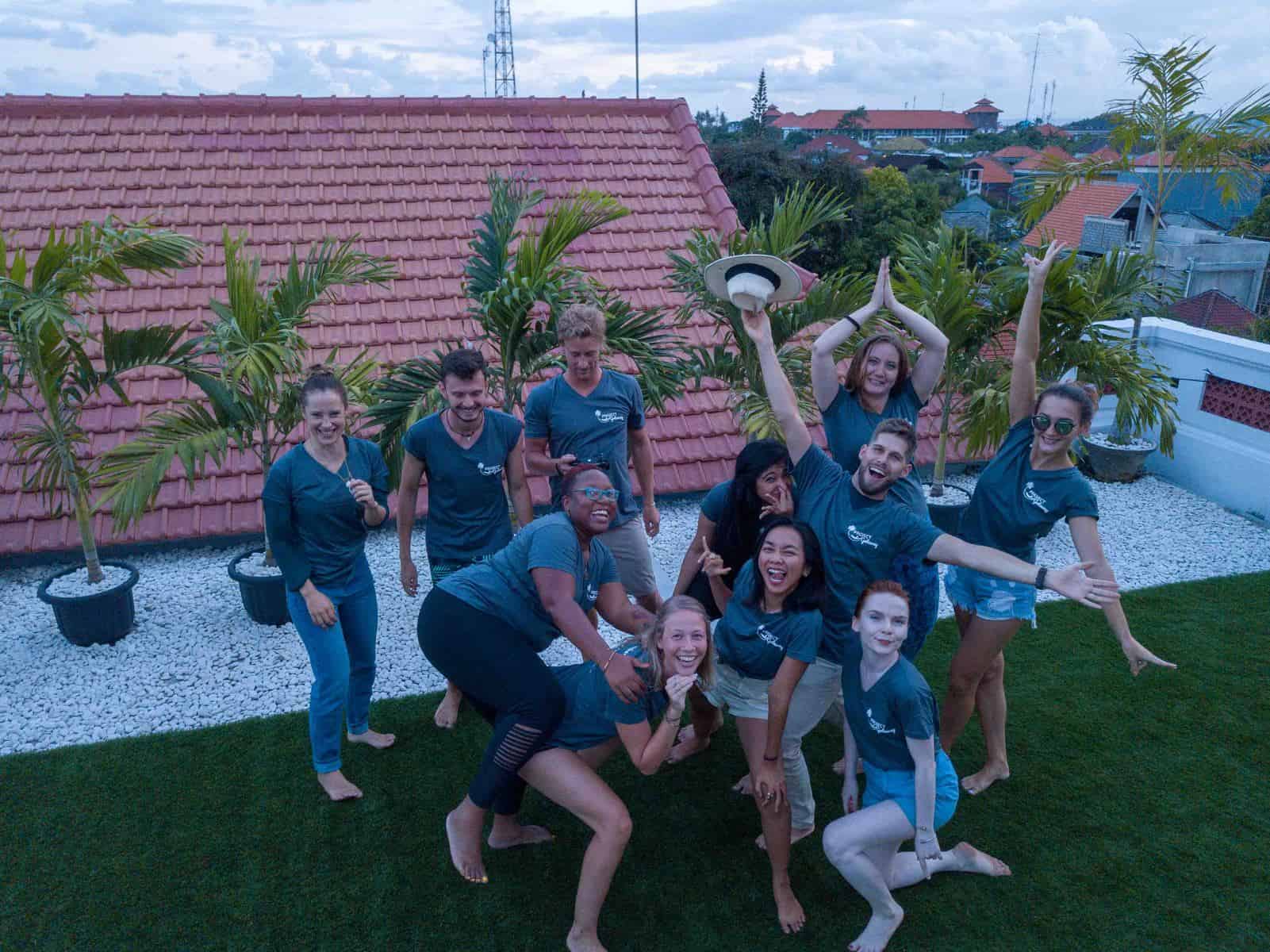 At Livit and Project Getaway, we are always committed to giving back and contributing to the local communities wherever we are. Over the last five …

Events and other projects we care about and partner with.
Email us for discount codes and special deals!

Previous
Next
We use cookies on our website to give you the most relevant experience by remembering your preferences and repeat visits. By clicking “Accept”, you consent to the use of ALL the cookies.
In case of sale of your personal information, you may opt out by using the link Do not sell my personal information.
Cookie settingsACCEPT
Privacy & Cookies Policy

This website uses cookies to improve your experience while you navigate through the website. Out of these cookies, the cookies that are categorized as necessary are stored on your browser as they are essential for the working of basic functionalities of the website. We also use third-party cookies that help us analyze and understand how you use this website. These cookies will be stored in your browser only with your consent. You also have the option to opt-out of these cookies. But opting out of some of these cookies may have an effect on your browsing experience.
Necessary Always Enabled
Necessary cookies are absolutely essential for the website to function properly. This category only includes cookies that ensures basic functionalities and security features of the website. These cookies do not store any personal information.
Analytics
Analytical cookies are used to understand how visitors interact with the website. These cookies help provide information on metrics the number of visitors, bounce rate, traffic source, etc.
Advertisement
Advertisement cookies are used to provide visitors with relevant ads and marketing campaigns. These cookies track visitors across websites and collect information to provide customized ads.
Performance
Performance cookies are used to understand and analyze the key performance indexes of the website which helps in delivering a better user experience for the visitors.
Save & Accept